Mounts
Mounts aren’t the only thing in Update 38, though: You will be able to engage in mounted combat and level up your pets and thralls, so they grow more powerful the more time you spend with them. Getting a mount works the same way as getting a regular pet. You will first have to find a foal, and then bring it back to a Stable to raise it. 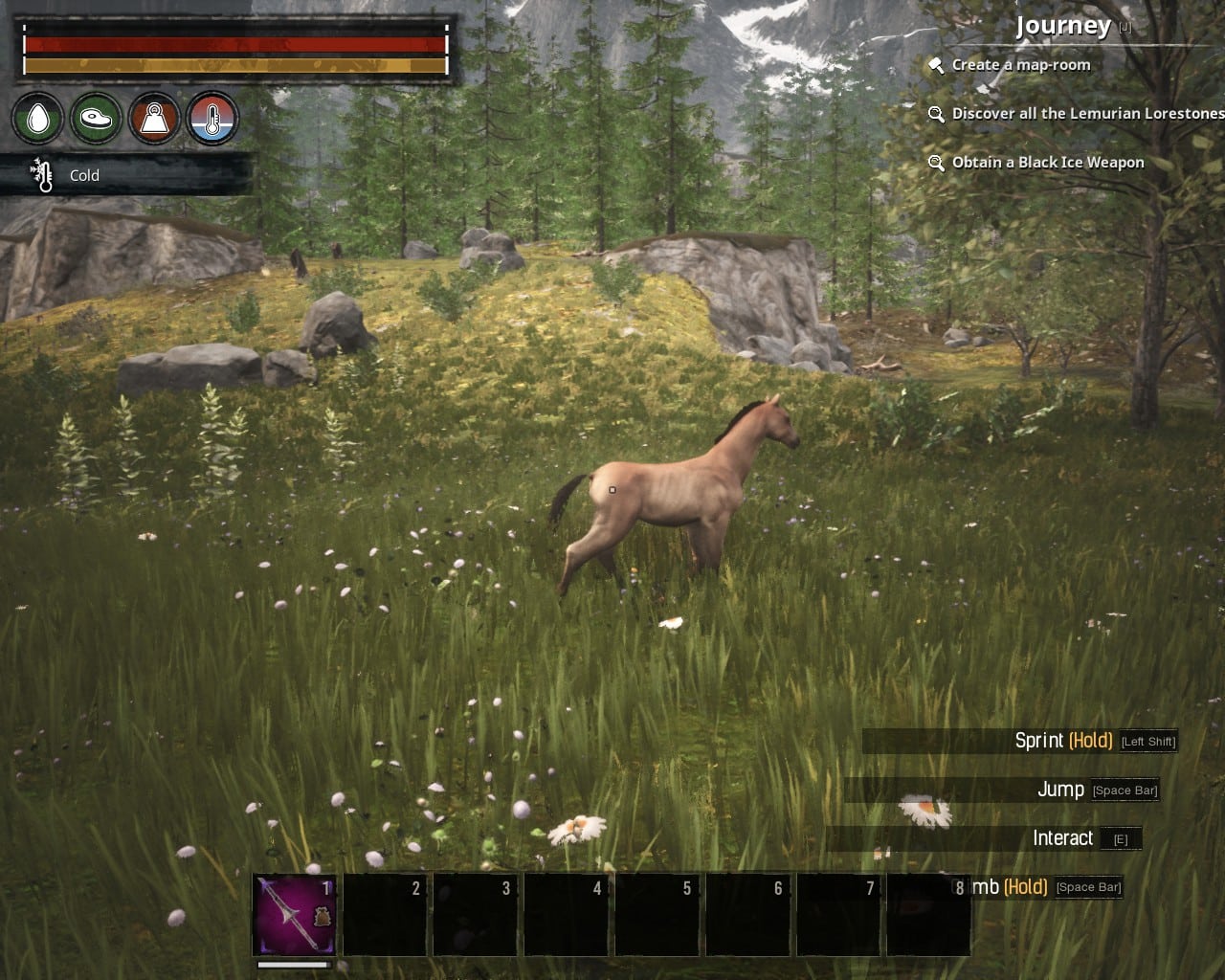 Stables
Stables work the same as Animal Pens, but are for horses only. There are three types of horses : regular, sturdy and swift. In order to be able to tame one you will need to be level 20.
Horses come in different types of colors. If the foal didn’t come out the way you wanted, you can always craft a Tainted Fodder in the Firebowl Cauldron to change its coat.

The food that foals require for growing into a horse is plant fiber. There are bonuses from food for horse leveling which alter growth chance results. These are the results for the growth chance increase while leveling. Feed them the food on this list to bump up their curve to get the stats you want. 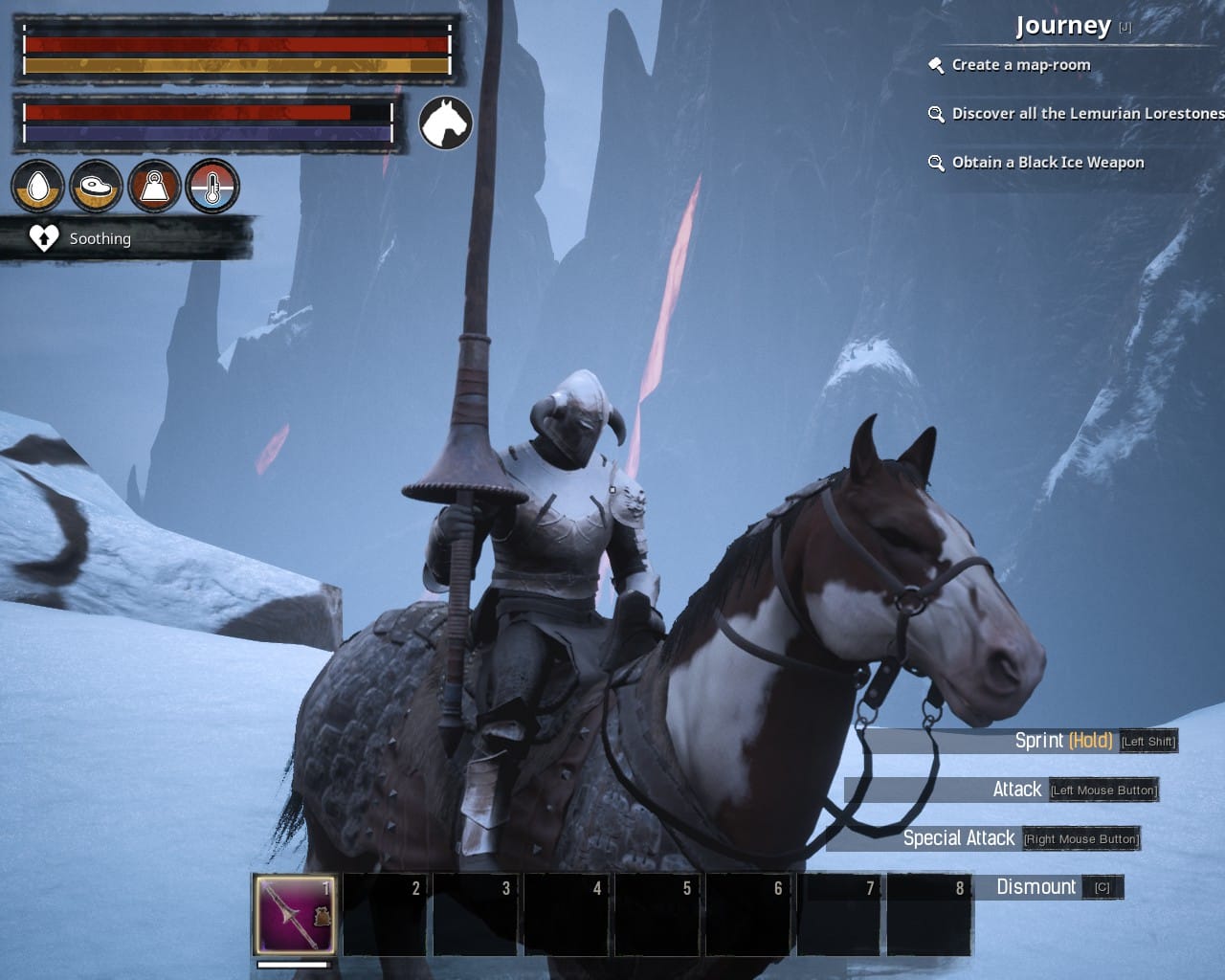 Saddle
After getting your horse out of the stable, you will have to place him on the ground and equip him with a saddle. A Saddle is crafted at a Saddler’s Worktable, which can be unlocked at Level 20 with the Feat Novice Saddle-maker. Higher tier saddles may be crafted at Level 40 with the Feat Journeyman Saddle-maker and at Level 60 with the Feat Expert Saddle-maker.
Saddles act as a type of armor for a mount and will be placed in a separate armor slot in the mount’s inventory. Various saddles will each have different effects on the mount’s acceleration, speed, defense, and maneuverability.
Types of saddles : Non DLC: – Warhorse saddle light – Warhorse saddle medium – Warhorse saddle heavy – Savage cavalry saddle – Aquilonian Scout Saddle DLC: – Poitain Warhorse Saddle -Turan Cavalry Saddle -Noble Scout Saddle -Silent Legion Warhorse Saddle -Khitai Scout Saddle -Yamatai Cavalry Saddle

Horse combat
There are different types of weapons you can use while mounted : – Bows – One-handed swords, axes and maces. – Spears –
Lances Foals locations on the map :